The Heart of Moving Paws 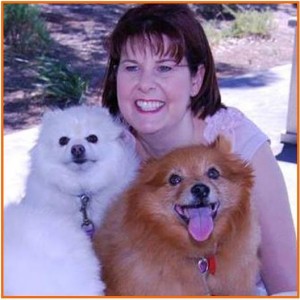 Debbie Mundy – Founder
Debbie grew up around animals and they continue to surround her. She has always had big love for the furry kind and for animal welfare from an early age. Working in the real estate industry, Debbie has come up against a lot of animals being neglected or left behind plus being a volunteer in shelters, it has made her the proud Mum of dogs, cats, birds and fish. She decided that it was time to act and take the next step in assisting with animal welfare, this was the beginning of Moving Paws Inc in September 2011. Her mission is find as many loving homes as possible for animals in need. She has built a network of passionate people with the same vision and goal.
You can email Debbie at movingpaws@live.com.au 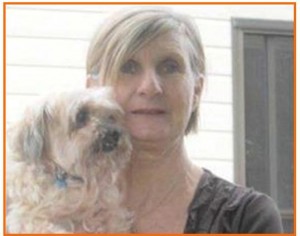 Judy Rowe
Judy is Debbie’s sister and too has grown up with animals.  Judy lives with two gorgeous cats and is a Moving Paws Furever Foster of darling Robbie.  She also adopted MP rescue doggies Eddie and Bart (now both running free on the rainbow bridge). She is an imperative part of the team by assisting in education, promotion, transport, vet appointments and charity events. 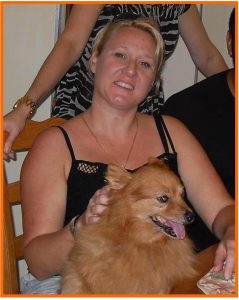 Tina Tuia
Tina brings the outsiders prospective into our rescue organisation.
Having compassion and empathy for all animals, but more importantly animals in need, Tina’s role is to educate, promote and spread the word of rescue.
Her ideas and insights are imperative to Moving Paws.