The furbabies below are what we call MP Forever doggies. They are cared for in a loving environment to live out their years in comfort. 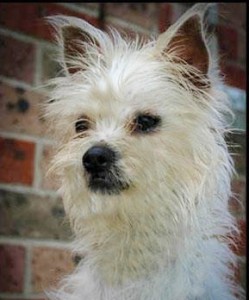 Daisy was rescued in 2012 at 18 months of age.  She is a Chi X and a sweet little cherub.  On her arrival she was suffering from bad kennel cough and bronchitis so was isolated to help recover.  It wasn’t until after this period it came to our attention that Daisy has severe fear issues.  At some stage early in her life she experienced a nasty trauma, more than likely a kick to the head.

We had an extensive session with Sam from Sherlock Bones and it was determined that the “perfect” home was the only place that Daisy would survive without the likelihood of her being put to sleep for nipping and biting humans.  This is quite an ask as it requires constant awareness and understanding.  It was at this time Debbie and the MP team made the decision that Daisy would remain in Debbie’s care for her lifetime and will receive ongoing training that is required to keep her issues in as much order as possible.  Debbie has locks on her gates so visitors cannot visit unannounced as this makes Daisy very uneasy and very likely to strike, she becomes very stressed and feels the need to protect her family and her territory.  She will not allow people to enter her domain.  Debbie’s family and friends are fully aware of Daisy and take all the necessary steps when visiting.  After 4 years in our care we are starting to see improvement and we hope this continues. 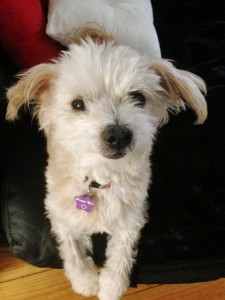 Peggy-Sue came to Moving Paws via the RSPCASA, she has a condition called dry-eye.  She was taken from her previous owners who failed to look after this condition and also failed to treat a grass seed in her eye.

Peggy has twice daily treatment and has been in our care since December 2013, we had hoped that her tear production would come back to fruition once she received the necessary treatment and she would just need eye drops every three days, however this is not the case.  Peggy is prone to eye infections and her eyes need constant care and upkeep.

She also suffers from chronic arthritis in every bone joint in her body, she requires daily pain medication, anti inflammatories and regular massages.

She is a delightful girl and we love her and she never lets her ailments get in her way. 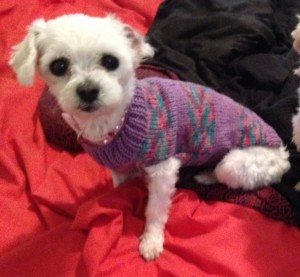 Chelsey came to MP via the RSPCASA in January 2015.  She was extremely shut down and we believe had been used purely for breeding.  Chelsey is not comfortable at all with the outside world, petrified of the lead and still prefers to eat most of her food off the floor instead of out of her bowl.  Chelsey will be a long work in progress, things cannot be rushed, she needs to work out the new world for herself.  Because of this reason it was decided that Chelsey will remain a furever doggy as the stress of re-homing would be too much.

She lives permanently at HQ learning each day from her new pack and family.  Chelsey also suffers from GME – a disease of the nervous system, which causes seizures and it does create a shorter life expectancy.  Since her arrival into our care she has grown in leaps and bounds and we are so, so proud of our dear girl. Chelsey takes daily anti-seizure medication and cortisone. Each day is a blessing. 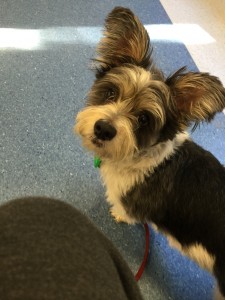 Barney was surrendered by his previous owners due to his severe guarding issues.  It was obvious that he is a dog that cannot be placed in a home that does not fully understand his issues and his communication.  He is a good doggy but is capable of some severe biting if managed incorrectly.  It was deemed he was not suitable for re-homing and must remain in the care of MP where he is protected from doing damage and can live a happy, healthy and normal doggy life. 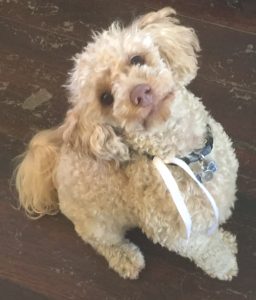 Marlee arrived in our care at 9 months of age when he has already had way to many owners – Marlee is deaf and he was a very anxious, over the top puppy and no one could keep up the pace.

He was taken to the vet as he had a very severe head shake, where we found he had a neurological disorder, probably due to interbreeding.  He was placed on medication and this really helped him and his concentration improved immensely.

We then did one on one training and together we learnt how to communicate with each other – we are just so impressed with how Marlee has matured.  He is one special little boy. 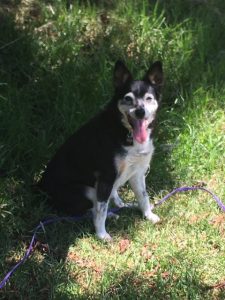 Tilly was 12 years of age when she came into care in 2016.  Her previous 3 owners had all been farm owners, who could not take her with them when they moved.  She has severe arthritis and is partially blind and deaf.  She loves life at MPHQ taking control of the farm, like she did in her younger years.  She is settled, loved and all her medical treatment is taken care of. 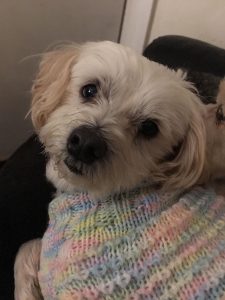 Louie was surrendered to MP in January 2018 he suffers severe arthritis and needed surgery on both his back knees.  Louie has a genetic condition where he suffered bad bone structure from birth.  He had 2 TTO surgeries conducted in 2018 and has daily pain medication, anti inflammatories and fortnightly massages plus exercise equipment to assist in his mobility and pain management.

Can you help us take care of these little munchkins?
Your donation will go towards their ongoing vet care and behaviour treatment.
Choose your own donation amount by clicking on Donate